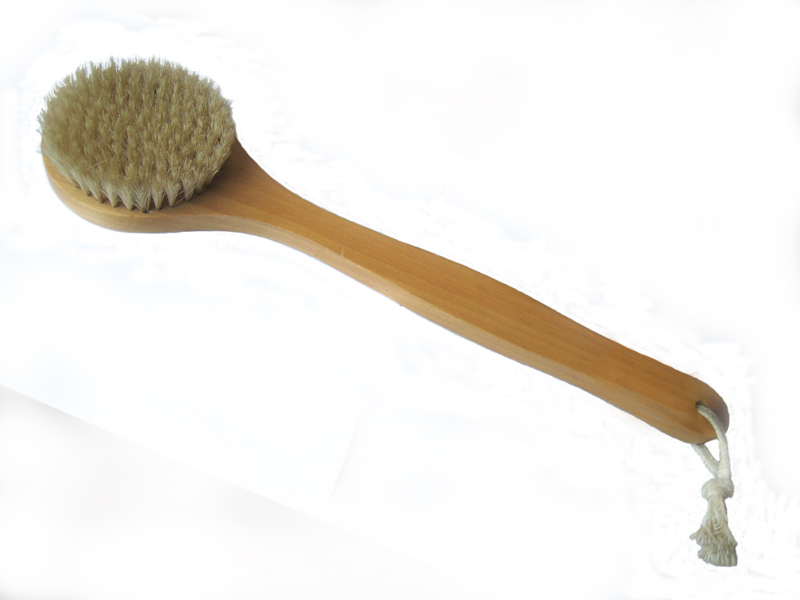 Belle took a long, deep breath.  His voice had washed over her like a long hot shower, heating her body and sending a rush of wetness between her legs.  He was a strict disciplinarian, there was nothing romantic or sexy about his reprimand, but still it had caused her body to respond with a deep, carnal longing.
“Yes, Sir,” she managed, lifting her head from the pillow.
“Very well.  Your skirt is quite thin so I will allow it to remain in place, but there will come a time when I will bare your bottom for punishment.”
Belle shivered at the thought, then sighed with relief.  Had he lifted her skirt and pulled down her panties, he would have seen the glistening moistness between her lips peeping through the backs of her thighs.  But her relief lasted only a moment.  Something was moving across her bottom and it wasn’t his hand.  A stinging smack made her throw back her head with a shrill squeal.
“Head in the pillow,” he barked.
“Oh, Sir,” she cried, “sorry, Sir.”
Burying her head she readied herself for the next blow.  She had no idea what implement he was using, but it hurt like hell.
The next whack landed on the opposite cheek, just as hard, and she howled into the soft cushion.  He continued to spank her, applying his swats with a slow rhythm across the entire width and breadth of her backside, pausing after each swat before traveling his punishment to a different area.  By the time he had completed his task no part of her bottom had escaped punishment, and Belle was panting and gasping, her skin as scorched as a dying ember in a fireplace.
“I believe that will be sufficient,” he stated briskly.  “After I have untied your ankles you will stay in place and count to sixty before standing up.  The bathroom is through the door by the desk.  When you have straightened yourself up I will escort you back to the car.  Do you understand what I just instructed you to do?”
“Yes, Sir,” she whimpered.
“Please repeat,” he said firmly.
“I count to sixty, then go into the bathroom through the door by the desk and get myself together.  Then you’ll walk me to the car.”
“Sir!” he barked, swatting her again.
“Then you’ll walk me to the car, Sir,” she cried, then buried her head in the pillow to release a loud groan.
As she felt the tie being removed from her ankles, she was awash with a sensation she had almost forgotten; the deep, warm serenity of submissive satisfaction.  All she wanted to do was have him gently and sweetly undress her, then slide his cock into her depths and ride her to orgasm. 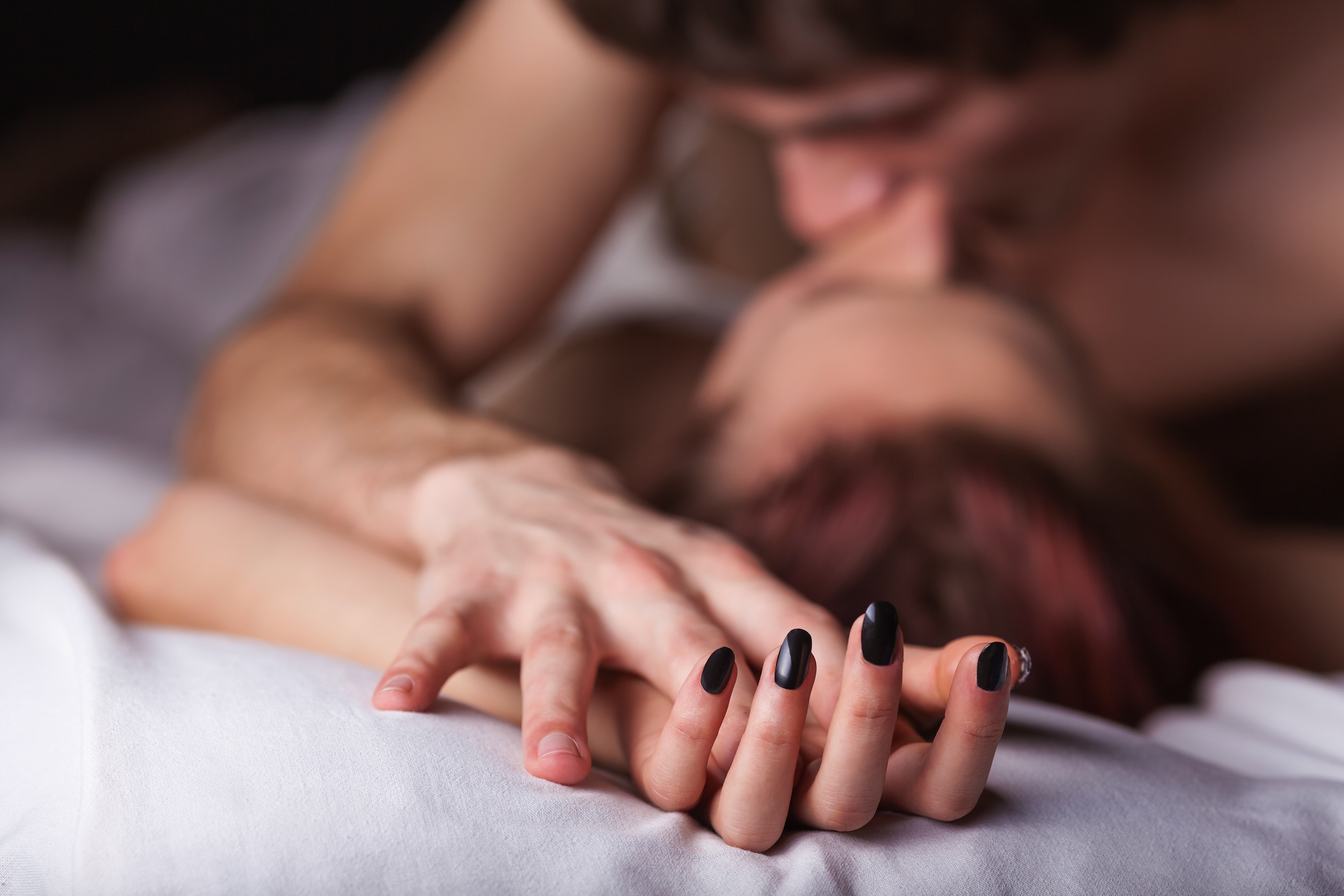