I am so thrilled and excited to have been nominated by Spanking Romance Reviews, for BDSM Romance Novel of the Year.  I have some fierce competition, and being just an indie author with no real means to publicize and to promote, I can only hope that those who read and enjoyed the book, are aware of the contest and vote.  For those of you unfamiliar with Simon Sinclair and his delicious, dominant ways, I have pasted an excerpt here, and a link to the Spanking Romance Reviews site, so if Simon inspires you to do so, you can cast your vote. 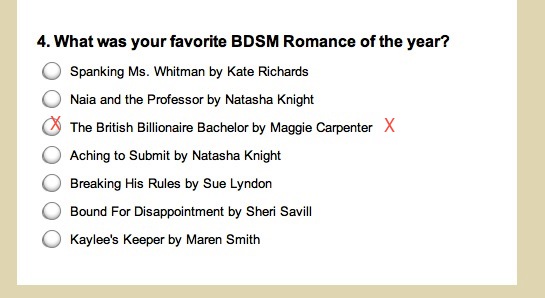 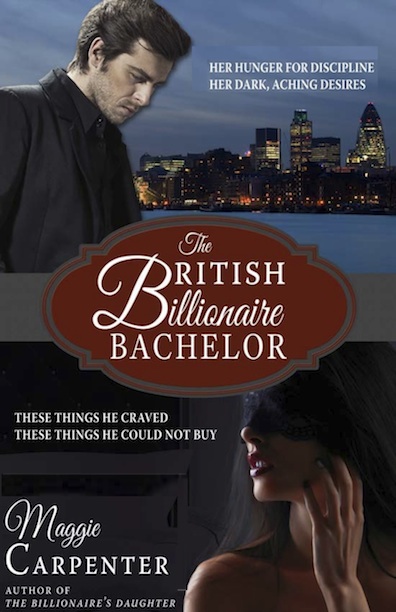