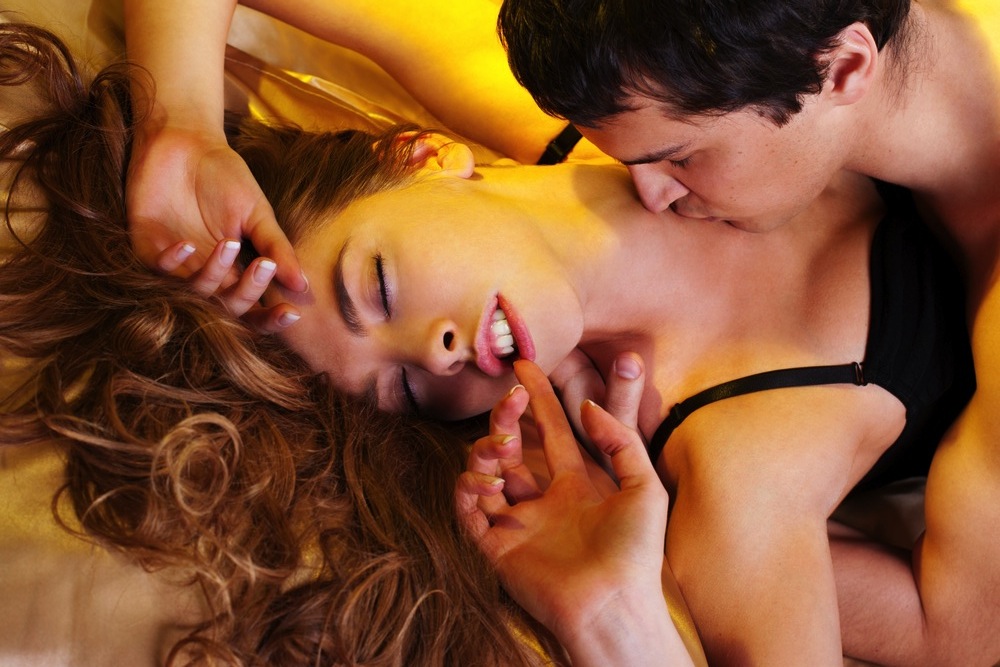 It had been a particularly frosty morning, and rushing to turn on the heat, the robe she’d donned doing little to keep out the chill, she wished his warm body was waiting for her return, but he was gone. The tears, the recriminations, the angry words followed by the long, empty silences, they were over, but so too were the bear hugs, the soft, longing kisses, and the hot love in the cold mornings.

The microfiber blankets welcomed her back, instantly engulfing her in their thermal magic, and closing her eyes, comforted by the gentle hum of the central heating, she let herself doze to thoughts of him, to the glorious moments, the moments that had made them, them.

Startled, she rolled over, and beyond words, lost herself in his inviting arms, snuggled her head against the soft scratch of his wiry chest hairs, and sighed in deep, happy surprise.

“Where did you creep from,” she whispered, afraid if she spoke he would vanish as magically as he had appeared.

“I don’t understand,” she murmured.

“Ssshhh,” she purred in her ear, and tenderly moving her on to her back, he slid away the bed covers and lowered his head to her strawberry nipples, eagerly puckered in happy anticipation.

“Not for long,” he promised, and resting his body on top of hers, grabbed her wrists and held them on either side of her head.

“I’m so glad you’re here.  I’m really sorry, for everything, anything, I miss you so much.”

“Me too,” he breathed, and touching his lips to hers, kissed her with his fervent need, his mouth expressing his love with a power and passion no words could have equalled.

She lifted her pelvis in response to his teasing cock, but he moved away, and rolling her on to her stomach, began slapping her bottom, his hand rising and falling slowly, methodically, deliberately.  Burying her head in the pillow, her squeals and gasps and muffled utterances of pain, became  utterances of relief and release.

“You know why I’m doing this?” he inquired, his hand continuing to reign its smacks across her backside

“Yes, Sir, because we both need it,” she mumbled.

“Exactly, and when I’m done, the past will stay in the past, and we will cherish every new moment as it happens, and let the future reveal itself.”

“Ooooh, yes,” she moaned, then winced as his hot hand peppered her skin with several hard, rapid-fire swats.

Stretching out next to her, he rolled her on to her side, and clutching her luscious breasts, snaked his way home.  Her moans of joy echoed through the room as he rode her forward, and when her sharp cries signaled the euphoric moment, he let himself surrender to the sparking ripples, his groans in harmonious accord with hers.

Tantalizing tingles washed across her body, but as she slowly opened her eyes, she found herself staring at an empty space, and discovered her fingers still nestled between her legs.

The pillow had no indent, the blankets and sheets on side of the bed that once was his, lay untouched.  Quiet tears itched impatiently at the corners of her eyes, then dribbled across her cheeks and into the linen.

It had been so real, so full, so passionate, and a heavy knowing washed through her soul.

She had been a fool to let the petty issues become major ones, to allow her insecurities to take hold, to be stubborn and unforgiving.

If I could just talk to him.  If I had another chance, I wouldn’t be so proud, so stupid, so, so…

The ringing of her landline interrupted her thoughts, and reaching across she picked up the handset.

“Eleanor, it’s me.  I’ve just had the most amazing dream…”