After finding this stunning photograph,

I used it to replace the image in a previous post,

Then I realized,  it is so enthralling it deserves its own page, 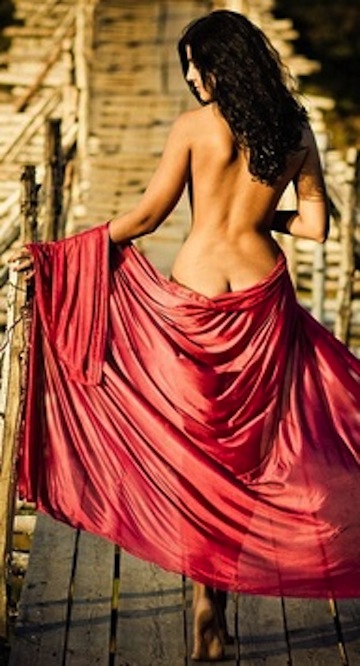 The scintillating silk slithered against her skin,

floating lovingly around her,

as she slipped it from her body,

as instructed by Him.

Stepping behind her He lifted it from her arm,

His fingers whispered across her skin,

the amatory material enhancing His touch.

as He dispatched her deeper into her state,