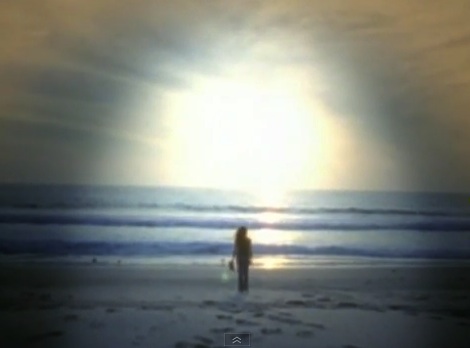 She had spent the day watching him.

It was one of those glorious moments in time,

an hour, a minute, a splash in the sea of life.

A day that lasts forever.

She remembers how his corn colored hair refused to behave,

and the glistening droplets of ocean dribbled down his body,

like the sparkling rhinestones on the tassels of her favorite dress.

He was Neptune’s son,

laughing at the power surrounding him,

riding his board with white foam ever threatening,

Later, with a candle’s flame their fireplace,

and the gentle lapping of the nearby ripples their music,

her wrists pinned into the cool, enveloping sand,

and making her beg and moan and gasp,

brought her to the peak of the mountain,

She thinks of him often,

the first to show her who she was,