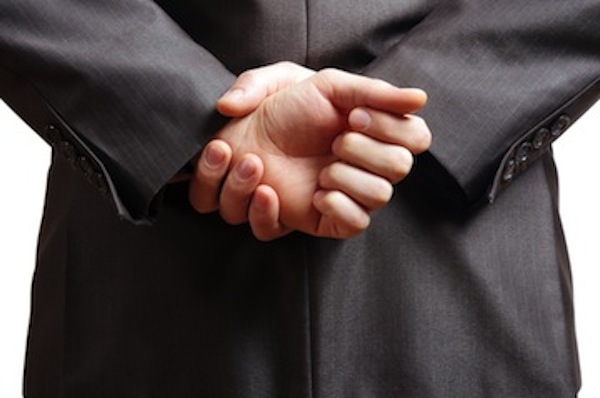 There is no grey area.

They are equals, partners, lovers and best friends, but He is in charge.

“How can you be equals with him in charge?” her friend had asked.

She had smiled her reply.  There was no explaining to one who had to ask.

Glancing at the clock she felt the warm, familiar, delicious shudder; he would be home soon.

He would saunter in the door, take off his jacket, hang it on the coat hook, and when he saw her He would hug her warmly and kiss her neck.

He would kiss her neck because she loved it, because it would send shivering goosebumps across her skin…every time.

Tonight, though, there would be no kiss on her neck.

The rules were the rules, and she had broken a rule.

Purposefully, deliberately and with complete awareness that there would be consequences, she had broken a rule.

Standing by the counter in the kitchen she absently swirled her wine, losing herself in the churning anticipation.

Would He spank her?  Make her stand in the corner and consider her crime, or deny her…endlessly? He might do something that wasn’t even in her consciousness, something new, something He’d be saving for just such a circumstance.

Why did she break the rule?

It wasn’t a test; the testing days were far behind them.

She wasn’t being manipulative, not really, not in a bad way.

The door opened and closed.  She could hear the rustle of his coat, the sigh, he was in the hallway….

She stared across at Him, her eyes wide.  He paused, tilting his head.

“I have a confession…”