He had made it clear he had no interest in her very special needs.

She had barely touched upon the subject before the look of disdain had crossed his handsome face. 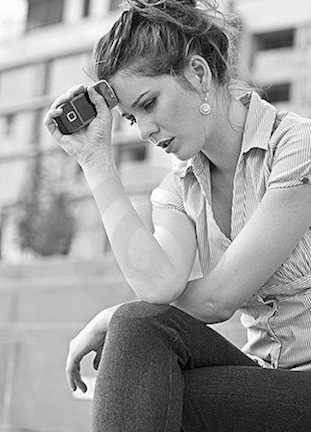 “I enjoyed our meeting,” he began.  “I’ve been thinking about you.”

She mumbled something in response.

“I guess I  could tie you up if that’s what you want,” he continued.

How can she explain something she doesn’t understand herself?

Why does she find the lustrous feel of a lambs-wool mitt is made so much sweeter by the sharp sting of a firm, hot hand? 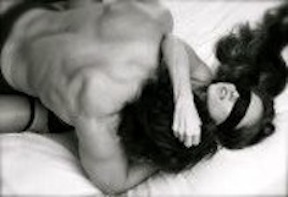 Or the engulfing blackness of the blindfold sublime, and the tentacles of the soft cotton rope wrapping itself around her tingling body, utterly liberating?

How can she describe her deep gnawing need, and the soothing serenity that follows when her thirst is quenched?

She had worried she would break his heart…

…and yet – in those few moments – he had broken hers, and left her with a heavy, dull, ache.