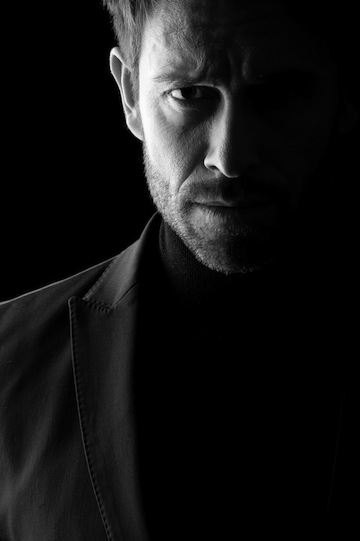 He is not so special

Ah, but he is; he is very special, uniquely special, so special as to be sadly rare.

A barely competent conjuror of words.

A wordsmith almost beyond compare.

A story-teller with a dark history of quiet sorrow.

But it his history that feeds his poetic, compelling soul, and stirs the souls of others, and most especially of her.

A once almost-handsome face now lined by time.

As she was once a true beauty, one who would cause waiters to pause, and men to ache, now ravaged by sun and wind and yes, by time.

A lover with perhaps half an instinct for what touches a woman.

More than a lover, more than half an instinct, but how does she knows this?

A man as lost as those who find him.

A man who may be lost, but who carries something he discovered long ago, something she craves.

He is not so special

Ah, but he is; he is very special, uniquely special, so special as to be sadly rare.

‘does she want him?’

And as the truths float, then lands, the answer becomes clear; because the part of her that has been hiding, recognizes the part of him that will set her free.

It is terrifyingly tempting, and she knows she will not be able to refuse him.