THE ROCK STAR AND THE COWGIRL 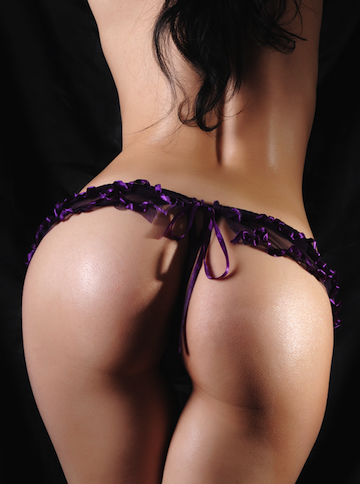 Cash could see the apprehension in her eyes.  A moment she’d dreamed about, a fantasy she probably never thought she‘d experience, was becoming a reality. She was about to be spanked by Cash Colt.

“You can put on the brakes whenever you want,” he said, moving close to her, and closing his fingers around her hand, he squeezed with silent reassurance.  “I will spank you hard, it’s what I do for punishment.  For sex, for making love, I do something different, but you understand this is punishment.”

“You do want to be punished, don’t you?  You said you’d been a bad girl, and bad girls get punished,” he declared.

Leading her to the nearest tree, he lifted her hands, bringing them to meet around the narrow trunk.

“Lock your fingers,” he ordered.

Nervously she did as he said, and resting her cheek against the bark, she found an odd comfort in the cool, strong wood.

“Walk your feet back and arch,” he continued, and watched with satisfaction as she did so, pleased with the roundness of the proud, plump cheeks as they presented themselves.

Slipping his fingers in the waistband of her sweat pants, he scrutinized his surroundings one more time, making sure they were alone, then quickly pulled them down.  If they had been in a bedroom he would have taken his time, savoring the unveiling, but he didn’t have such a luxury.  Not only was he concerned about his imminent departure, his cock was bursting.  It had been a while since a naughty new bottom had been presented so sincerely.

She was wearing plain blue cotton panties, and rather than pull them off, he took hold of the sides, yanking them up, exposing her cheeks and forcing them into her crack.

“I’m not going to be shy about this, Marilyn.  I’m going to spank you quickly and firmly, and there will be no fondling breaks.  Not this time.”

“Not this time?” she mewed.  “You mean there will be others?”

“Absolutely,” he replied, but before Marilyn could let out her squeal of joy, she let out a squeal of pain, as Cash unloaded a flurry of rapid smacks against her ass.

Cash had already decided she was coming with him to New York.  While he had a ‘special friend’ he’d be meeting up with after the concert, having a resident spankee in his hotel suite would be a small slice of heaven.

“Does a bad girl need more?” he growled, without skipping a slap.

Cash thought he was going to explode in his pants.  The phrase, more and harder, was a like magic potion that fired through his loins, sparking his cock and making his head swim. Raising his arm he brought it down with hard, forceful smacks, transforming her skin from bright pink to bright red.