It had been a few days before Christmas, when late one evening, they found themselves sitting in the dark, the tousled Christmas tree lights casting a rainbow across their skin.

He was a rock star waiting to happen, she was an actress on her way to fame and fortune.  Often separated by the road and the camera, two weeks of uninterrupted togetherness was an unwrapped, priceless gift. 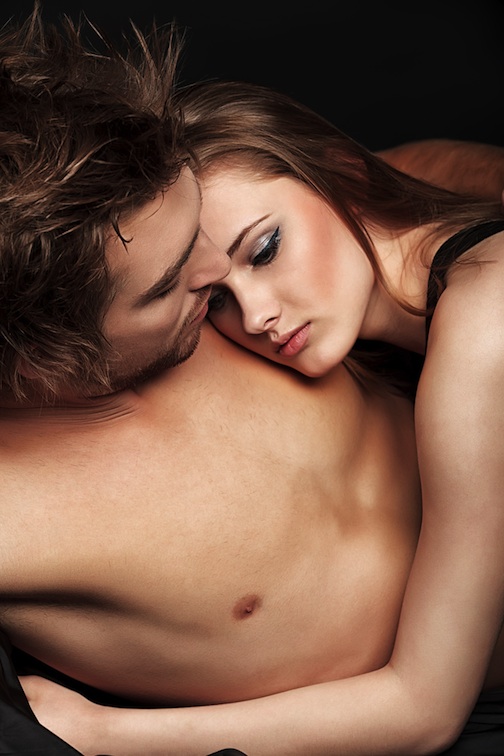 Disheveled sheets swirled around them, and curled in his lap, her head nestled in his shoulder, his musician’s body, muscled and toned by hours catching waves and even more hours lugging equipment, she melted against his reassuring strength.

“Hey baby,” he purred, a finger under her chin, gently insisting she lift her lips to meet his.

He was only man who had ever called her that, and every time he did the words melted her.  Her friends told her it was sexist, condescending and patronizing.  She didn’t care.

As his mouth tenderly played with hers, the silent, sparkling, electricity danced around them, until, breathless, she broke away.  His encircling arms enveloped her, and they gazed across at the mesmerizing tree.

“We must never forget this moment,” he sighed.

They thought they were forever.

The warm, sad, happy, haunting memory has made them so.