Apparently three excerpts were not enough.  I have received emails and messages asking for one more, so, here you go. 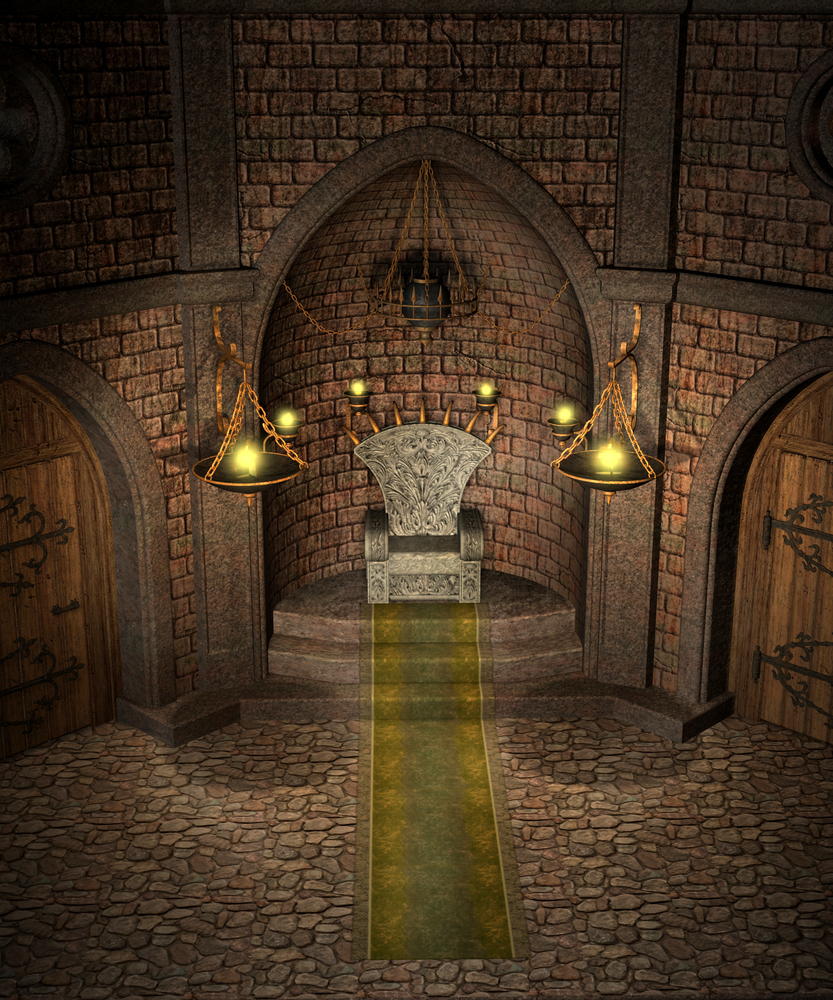 His arm reached around her, moving her over his lap, allowing her head to rest on the mattress.  She heard him groan as his hand traveled across her backside, the palm of his hand following the swell of her naked cheeks.
“You can make as much noise as you wish,” he offered, “at any time.”
The tender, fondling palm became the bearer of a hot sting, landing smack after smack, crisscrossing her bottom with its message of prurient pain and pleasure.
Every few minutes his hand stopped its spanking, and his fingers slid between her legs, touching and probing, then returned to slap down even harder and faster than before.  She began to lose her sense of place, time and thought, the spice slicing through her skin, the heat burning through her sex, until finally, gasping and panting, he brought back up to sit beside him.
“Drink,” he ordered, raising a crystal tumbler to her lips.
She took the glass and gulped the icy water.  It revived her, and she exhaled heavily, leaning her head against his shoulder, then drank some more.  Removing the glass from her hands, he stood her up and guided her slowly across to the center of the room, where he lifted her arms, shackling them to chains suspended from the ceiling.
“Oooohhh, Sir,” she moaned.
Standing beside her, he wrapped his fingers in her hair and gently pulled her head back, then lowered his mouth.  His warm, wet, ardent kiss sent her spiraling back into her carnal hunger, and as his fingers searched in her pussy, pinching and touching her sensitive button, she whimpered her words of wanting against his lips.
“Lovely Belle,” he purred, softly rubbing her hot cheeks.  “You’re ready now.”
He softly moved away, walking across to the rack of floggers, and eyeing the selection, chose the one he knew would offer just the right amount of zing without inflicting heavy punishment.  This was not discipline; this was going to deliver her to the ether of subspace, take her to heights only reachable on dark nights like this, when the elements of emotional and physical excess joined together.
Running his fingers through the lush leather tongues, he shook them by the handle, watching them dance in the air.  He would observe her carefully as he whistled them across her skin, keen to every whimper, every moan, calculating the moment when he would release her to slither his cock through her lusciously wet pussy.
Breaking from his reverie, he walked back, moving like a panther.  He could feel the fever taking him, his temperature was rising, and placing the flogger on a small table nearby, he removed his shirt, feasting his eyes on the beautiful Belle waiting anxiously in her chains. 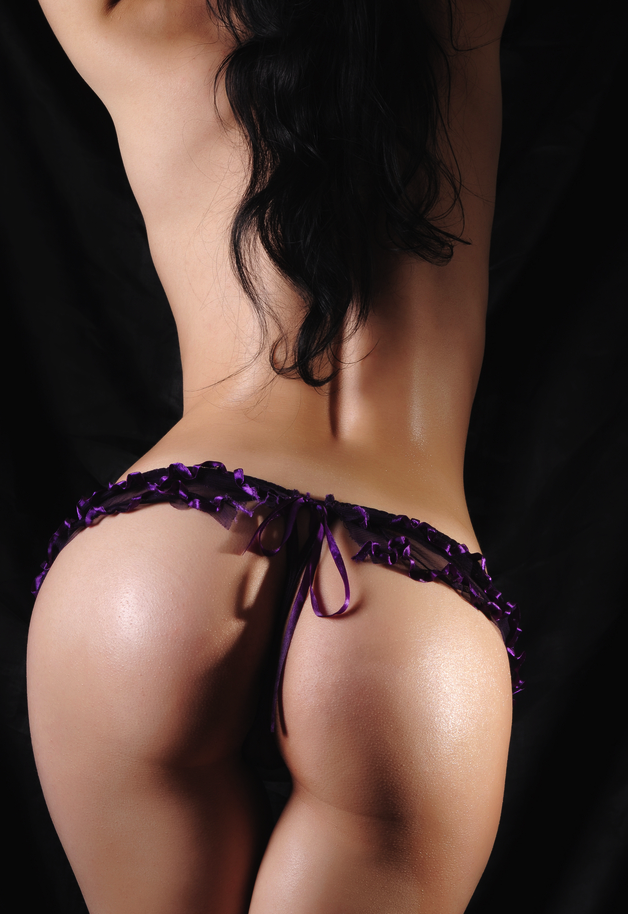