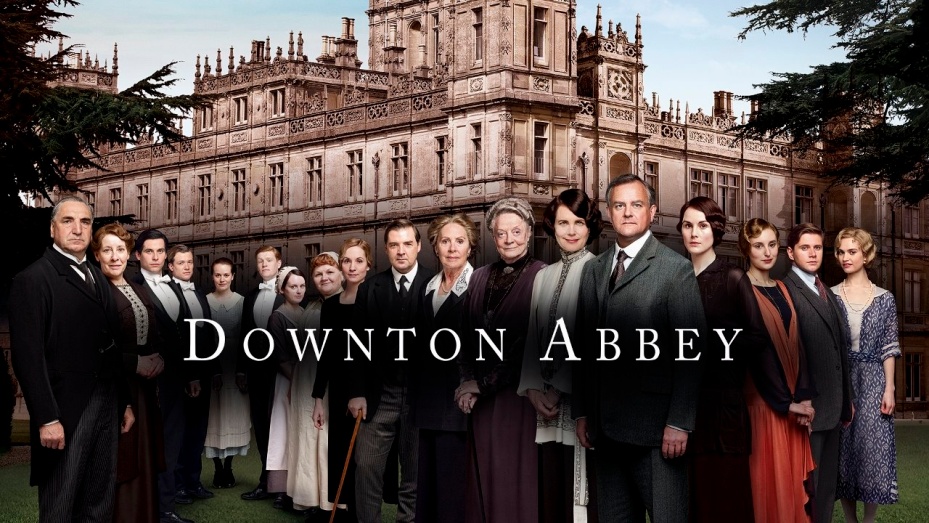 A weekly escape, or a peek through a keyhole into the past, Downtown Abbey was a riveting drama that could make us cry, touched our hearts, charmed us, and made us laugh.

Tremendous detail permeated every episode. Over one thousand wigs were made, the costuming was worthy of an Oscar, and the extraordinary castle in which the story was set, (over forty of these magnificent estates were visited before the creators decided on Highclere Castle), offered a backdrop rich in history, and stunningly gorgeous aesthetics. All of this contributed to the magnificence that became one of the world’s most adored television shows, and while gifted actors brought their characters alive with consummate skill, it was the brilliant writing of Julian Fellows that was the heart and soul of the phenomenon, Downtown Abbey.

Julian created a world into which we could escape, people to whom we could relate, and most importantly, stories that captured our imaginations, lingering long after each episode ended, keeping us hungry for more.  Carrying us through the social and cultural evolution that swept across Britain in a frighteningly short time, it also educated us, and reminded us that the winds of change are constantly swirling.

Thank you, Julian, for entertaining us, teaching us, inspiring us,
and showing us what truly gifted writing is all about. 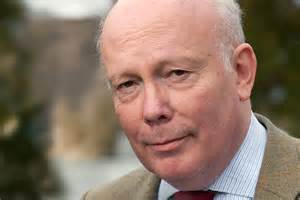