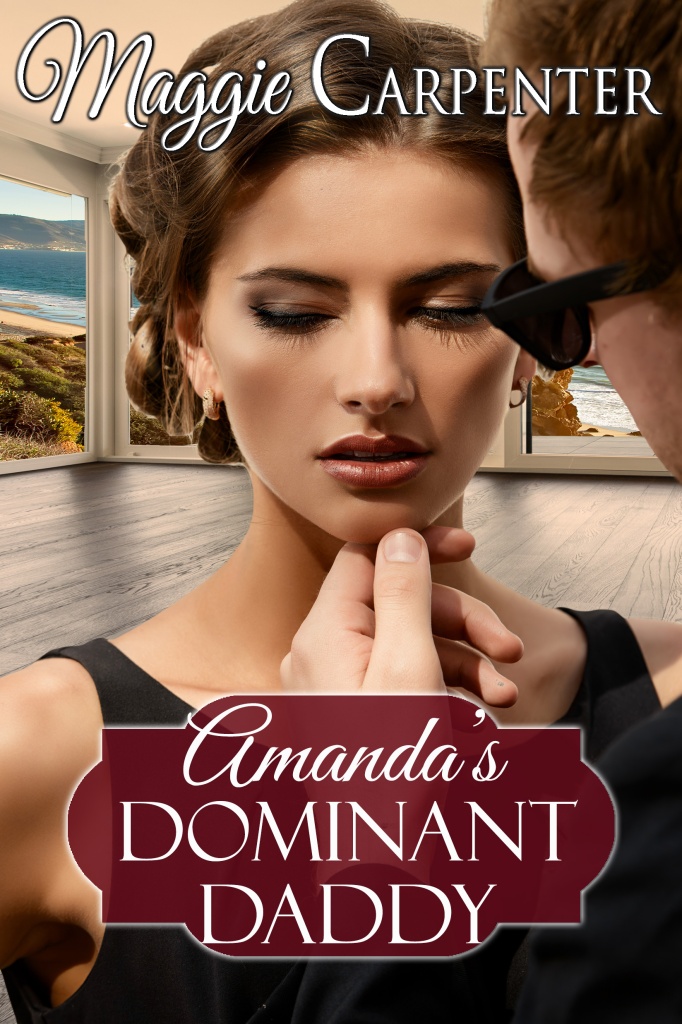 Beautiful, ambitious studio executive Amanda Anderson is used to getting her way in Hollywood, even if that means occasionally using her fiery temper to manipulate those around her. What she is not used to, on the other hand, is being asked out for coffee by a man as devastatingly handsome as up-and-coming actor Braxton Carter.

In spite of her attraction to him, Amanda is doubtful of his intentions and she blows him off. But after an inept valet wrecks her car and Braxton offers her a ride home, she finds herself inviting him in and cooking dinner for him. A passionate kiss leaves her yearning for more, but what truly sets her blood racing is the quiet, confident dominance which he makes no effort to hide.

Braxton soon proves more than ready to take control of Amanda in a way no one else ever has, and when she throws an unexpected tantrum, he warns her in no uncertain terms that in the future he will not hesitate to bare her bottom and spank her soundly if he feels it necessary. She soon puts him to the test and ends up over his lap for a painful chastisement. Being punished like a spoiled child shocks her but also arouses her more than anything she can remember, and when Braxton decides that what Amanda needs is a firm daddy she cannot resist the offer.

Spending time as Braxton’s little girl awakens a part of Amanda that she has hidden away for years, and she delights in his attention as he bathes her, dresses her in cute clothes, and holds her in his arms. Even the spankings she gets when she is naughty remind her that her daddy loves her. Amanda has never been happier or more fulfilled, but after a misunderstanding convinces her that Braxton is using her to advance his career, she is devastated and refuses to listen to his explanation. Can he find a way to win back his little girl’s love and trust?

Releasing the first lash, he watched with satisfaction as the tendrils danced across her skin. She let out an odd sound, then wiggled as if asking for another. He landed the second and a third, adding more force with each stroke, then gently swung it between her open legs and caressed her pussy with its tingling tongues.

Amanda was overcome by the unfamiliar tickling sting of the tantalizing leather strips. They did sting, but it was a different sting from that of his hand. It was lighter, but carried more of a bite, and when they touched her pussy she could feel the effect through her entire sex. She wailed loudly, never wanting the scintillating sensation to end, but he’d decided she’d had enough and placed his hand against her deliciously tormented pussy.

Returning the implement to its holder on the wall, he retrieved a condom from a nearby cabinet, but as he moved back he heard her moaning.

“Is there something wrong?”

“You mean you want my cock.”

Thanks for stopping by, and I wish you all a Super Sexy Saturday!